Thrifty Deals UK awesome communication. Package in perfect condition and exactly what expected. Perfect for sharing with friends and family.

How this site works

To cover the site's running costs, Thrifty Deals UK uses affiliate links. If you click on a link to an external website and make a purchase, Thrifty Deals UK may earn a commission. We allow deals to be shared on Best Deals irrelevant of whether or not they generate us money. Our #1 concern is helping you save money. If you have any questions about how the site works, drop us a message. We're always happy to help.

You warrant and represent at Thrifty Deals UK

You are entitled to post the Comments on our website and have all necessary licenses and consents to do so; The Comments do not invade any intellectual property right, including without limitation copyright, patent or trademark of any third party; The Comments do not contain any defamatory, libelous, offensive, indecent or otherwise unlawful material which is an invasion of privacy The Comments will not be used to solicit or promote business or custom or present commercial activities or unlawful activity.

£4.49
Added to wishlistRemoved from wishlist 0

£3.05
Added to wishlistRemoved from wishlist 0

£4.85
Added to wishlistRemoved from wishlist 0 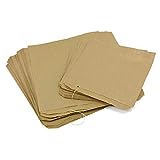 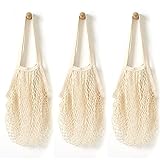 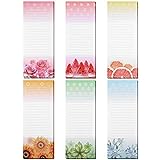 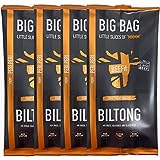 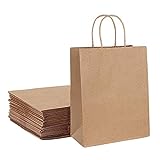 The best deals UK, direct to your email

Join Thrifty Deals uk for free and get a hand-picked list of the best deals, delivered direct to your email. Fancy yourself as a bit of a bargain hunter? Share deals you find and earn Amazon vouchers!

This website uses cookies to improve your experience while you navigate through the website. Out of these cookies, the cookies that are categorized as necessary are stored on your browser as they are essential for the working of basic functionalities of the website. We also use third-party cookies that help us analyze and understand how you use this website. These cookies will be stored in your browser only with your consent. You also have the option to opt-out of these cookies. But opting out of some of these cookies may have an effect on your browsing experience.
Necessary Always Enabled
Necessary cookies are absolutely essential for the website to function properly. This category only includes cookies that ensures basic functionalities and security features of the website. These cookies do not store any personal information.
Non-necessary
Any cookies that may not be particularly necessary for the website to function and is used specifically to collect user personal data via analytics, ads, other embedded contents are termed as non-necessary cookies. It is mandatory to procure user consent prior to running these cookies on your website.
SAVE & ACCEPT